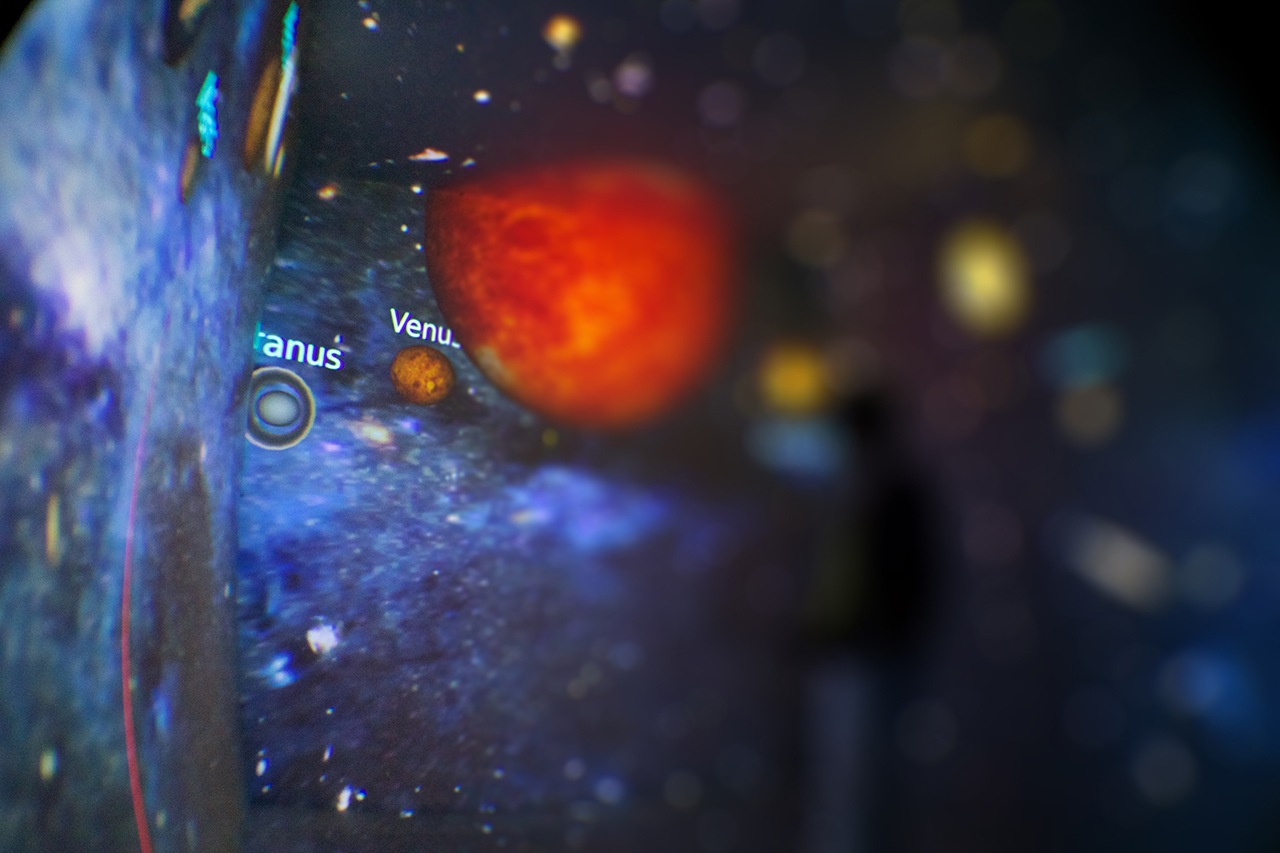 I started in the lab as a student for the first Projects in Virtual Reality class. I then worked there as an hourly assistant and then a Research Intern, giving me the chance to work on cutting-edge VR research and shape the direction of a brand-new lab. Below is a selection of projects I worked on. 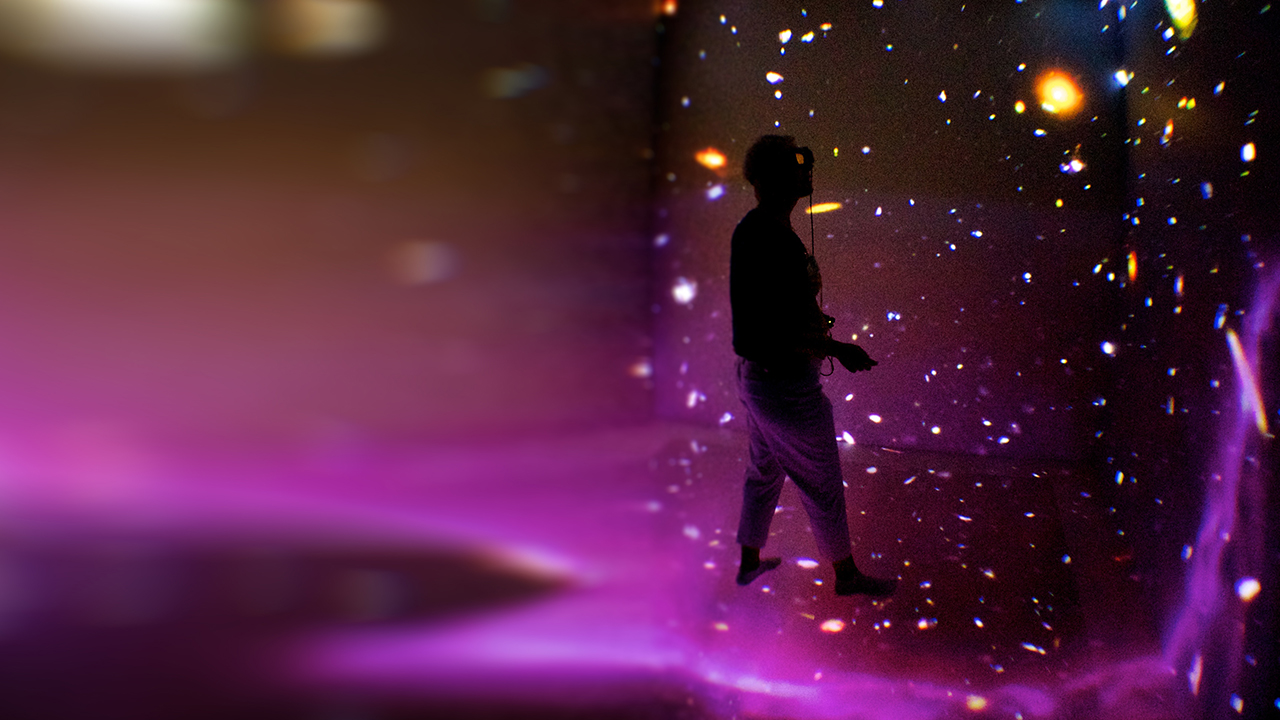 The Galaxy Map is an immersive tour of outer space in which visitors explore solar systems and planets through beautiful interstellar visuals and a dynamic soundtrack. As part of an undergraduate team, I contributed artwork, project planning, interaction design, and level design to the project.

After showcasing at our class's final presentations in May 2011, I joined the lab staff as an hourly assistant. We started showing the project at the lab's public open houses, and by now, thousands of people have experienced the beauty of space through VR.

I co-authored a paper titled Effective Replays and Summarization of Virtual Experiences for the IEEE VR 2012 conference. We presented methods for summarizing virtual walkthroughs to effectively communicate the user's observations and reduce unwanted camera movements.

I was responsible for running a study on Amazon Mechanical Turk, writing and proofreading the final manuscripts, and producing a narrated video, which was submitted with the paper. 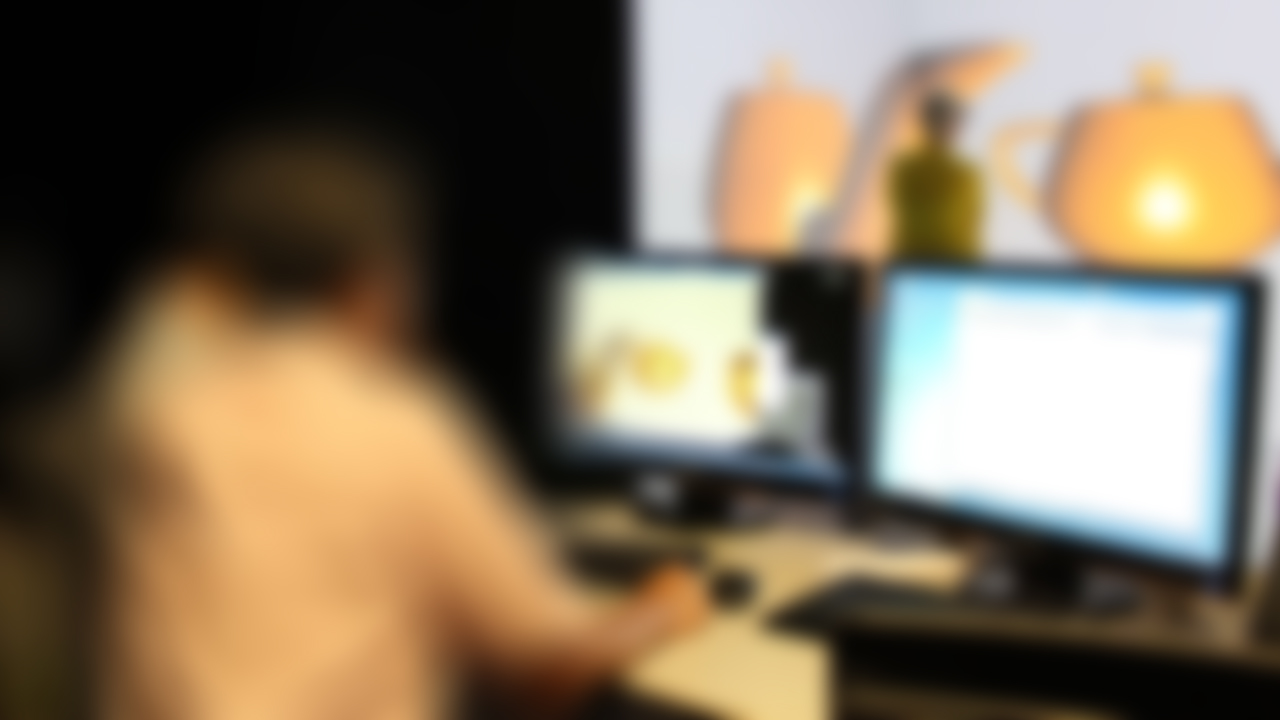 I co-authored a paper titled Online Real-Time Presentation of Virtual Experiences for External Viewers for the ACM VRST 2012 conference. In this publication we improved our previous methods from IEEE VR 2012.

I once again assisted with research and testing, ran a study on Amazon Mechanical Turk; proofread and edited the final manuscripts; and shot, edited, and narrated a project video. 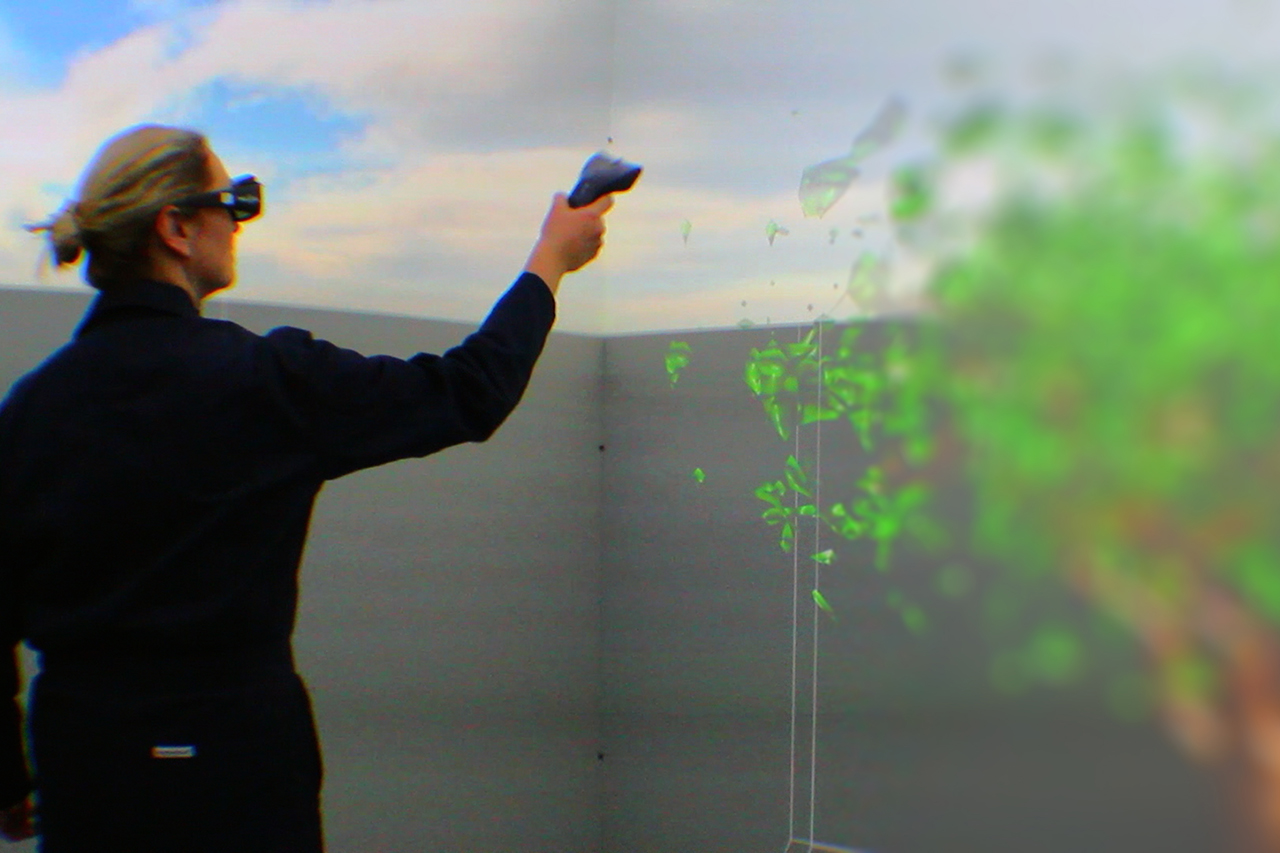 As an experiment in improving interfaces for 3D creation, I worked with a multidisciplinary team of researchers and programmers to create SculptUp, an immersive modeling environment for C6 CAVEs. SculptUp makes the creation of complex, organic shapes easier and faster by letting artists create, carve away, and paint material with the aid of a handheld tool and a virtual reality environment.

The prompt for this project was the IEEE 3DUI 2013 contest, which challenged entrants to create a "world builder" interface. I was responsible for sketching interaction concepts, specifying interface requirements, creating a project video, and supporting a live remove demonstration of our tool for the conference.